StoryLong ago the galaxy had known peace. Paradise was ruled with the hand of science, and the hand was that of the galactic governing body known as the Core.Paradoxically it was the ultimate victory, the victory over death itself, which brought about the Downfall of their Paradise and started the WAR that would decimate a million worlds. The process, called "patterning", involved the electronic duplication of brain matrices and allowed the transfer of consciousness into durable machines. Effectively it meant immortality, and the Core decreed the process mandatory for all citizens in order to ensure their safety.etc.
​ 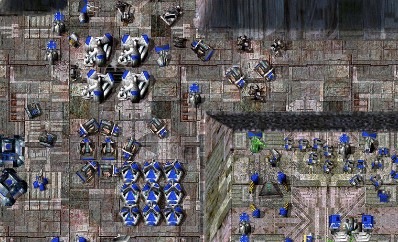