The game is a spiritual sequel to the alternate history first-person shooter Iron Storm. Although it is not explicitly stated that the games take place in the same fictional universe, they share many of the same themes, plot elements, character and level designs, and weapons. Many members of Kylotonn previously worked on the team that made Iron Storm.Bet On Soldier differs from traditional first-person shooters as the player must select equipment before entering combat and will be using that equipment throughout the mission. The player cannot change their inventory during a mission, or pick up weapons or ammo that either allies or enemies have dropped. In order to acquire more ammo or replenish their supply of armor, the player must spend money at various "purchase terminals" located throughout the levels. Money is earned by killing enemies, with more spectacular kills earning more cash.
​ 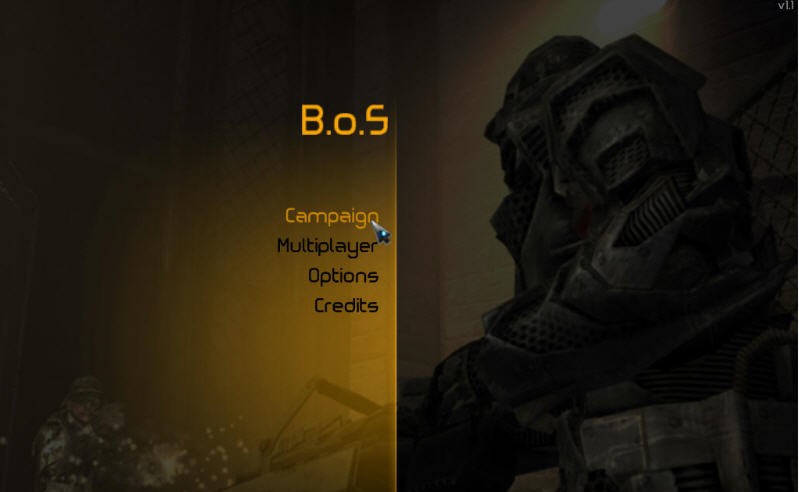 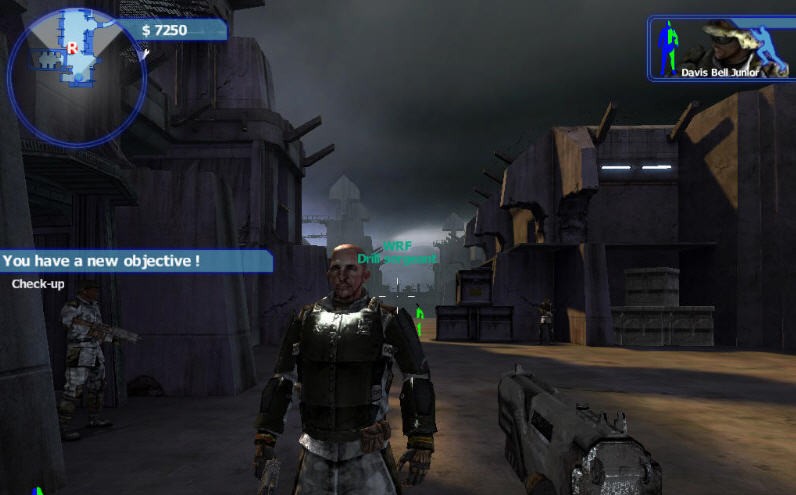 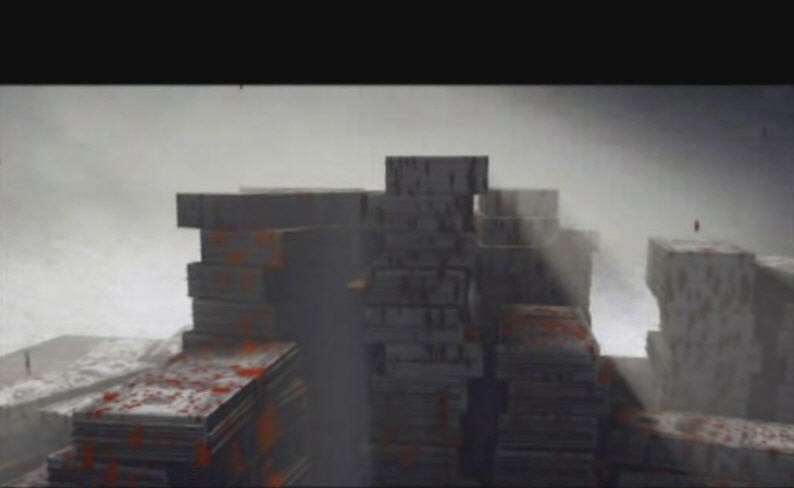